Discussion in ' Plot Development ' started by IceMay 26, I've recently been researching for a massive historical novel that spans roughly twenty years AD 19—41, for the record. The problem is that the historical events don't fully play out for as long as a decade: 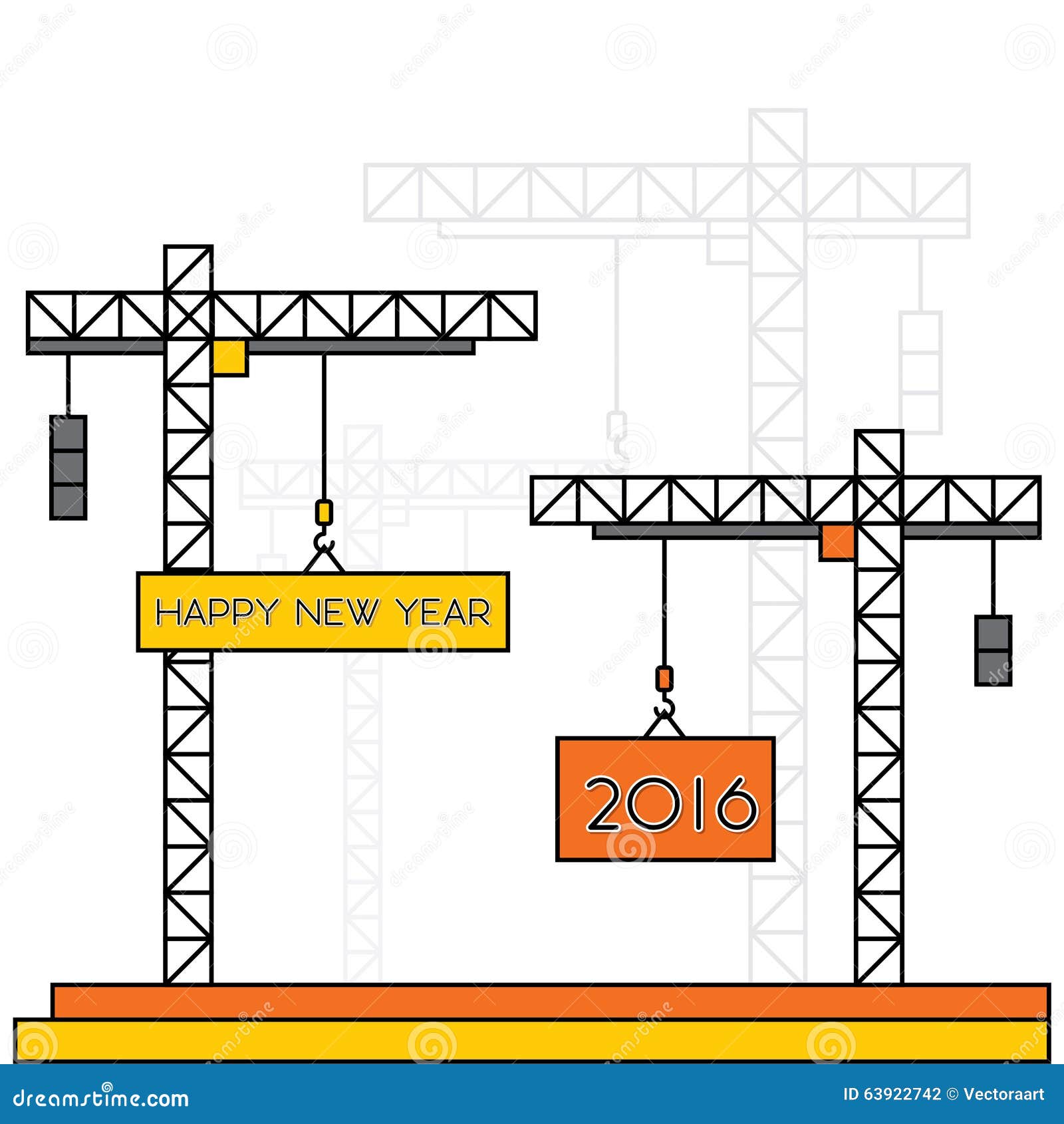 The computer, ski equipment, and snowmobile would allow me to endure and make the best of a year long period that would be pure Hell without these three things.

The sub zero climate of the Antarctic winter would make it unbearable to venture outside of my quarters. The computer that I would bring would allow me to keep in contact with the world outside of Antarctica, and with my family and friends via the internet and teleconferencing.

The computer would also serve as a way for me to keep a journal of the events that occurred through out my year long solitary confinement at the life deficient South Pole.

My computer would also provide a source of entertainment with games and programs I could use to pass the time.

The two passions of my life are snow skiing and rock climbing.

There is one problem with skiing in Antarctica, there are no ski lifts. However, I was intelligent enough to realize that I would have to climb the mountains in order to ski them, which is why I brought my climbing gear.

To provide transportation around the continent and to the mountains I would bring an electric snowmobile to Antarctica. The snowmobile would have to run on stored electricity and be rechargeable.

How to Get Started in Creative Writing

I would cruise the frozen plains of Antarctica on the snowmobile, observing one of the last uncharted frontiers of the modern world. I would be able to see the creatures of the world of ice and observe how they have adapted to life in the Antarctic.

A year long span of solitary confinement spent in the Antarctic could be endured and enjoyed by myself if I had these possessions with me.

I would not willingly go to Antarctica by myself for a year. However, I would choose to go to this frozen part of our planet for a short stay, along with a few companions to ski, and observe the last undeveloped and unpopulated continent of the earth.[5] First year students may not apply to the creative writing sequence, even if they complete both pre-requisite classes in the first year.

Creative Writing: Year Long Period Of Solitary Confinement And What I Essays