Began my cadetship at The Australian newspaper in and during that time was a regular contributor to RAM, Juke and The Virgin Press newspapers Moving to London in I worked on the New Musical Express, the most famous and influential music newspaper in the world.

Throughout the 60's, 70's and 80's, the NME was the pinnacle of Rock 'n' Roll photography and I was the first Australian photographer to work on it.

Returning to Australia I was a founding member and Victorian editor of Live To Ride magazine, the largest-selling motorcycle magazine in Australia.

During my 15 year period working on magazines I was a regular contributor to more than 30 titles Moving to Ballarat in Rencontre interclub tennis late 90's I have been senior staff photographer on the Ballarat Courier for the past 17 years.

He has visited many wild areas of the world sometimes spending more than a month carrying everything on his back and living in small tents. His photography covers many styles with the main interests being landscape, nature, outdoor sports and travel.

In he started exhibiting internationally and has had considerable success with over acceptances in 54 countries. He has won awards in 28 countries including 19 best of show gold medals. John does presentations and judges at clubs and has also judged many nationals.

He has judged twice at both Sydney International and Vigex exhibitions. His photographs have been extensively published in magazines and books in Australia, Europe and the United States. He is also a successful self-publisher of illustrated walking books having produced 11 different titles with some in their 5th edition.

A number of his images have been acquired for permanent photographic collections overseas. She joined the Australian Photographic Society in and is currently a verifying officer.

She judges at many camera clubs in Queensland, as well as nationals and internationals. Tina is a very keen bird photographer, and her holidays are usually based on nature photography opportunities.

She also enjoys sports photography, and was an official photographer at the Brisbane International Tennis inas well as several Masters events over the last few years. She runs her own pet photography business, her specialty the fast action of agility and flyball. 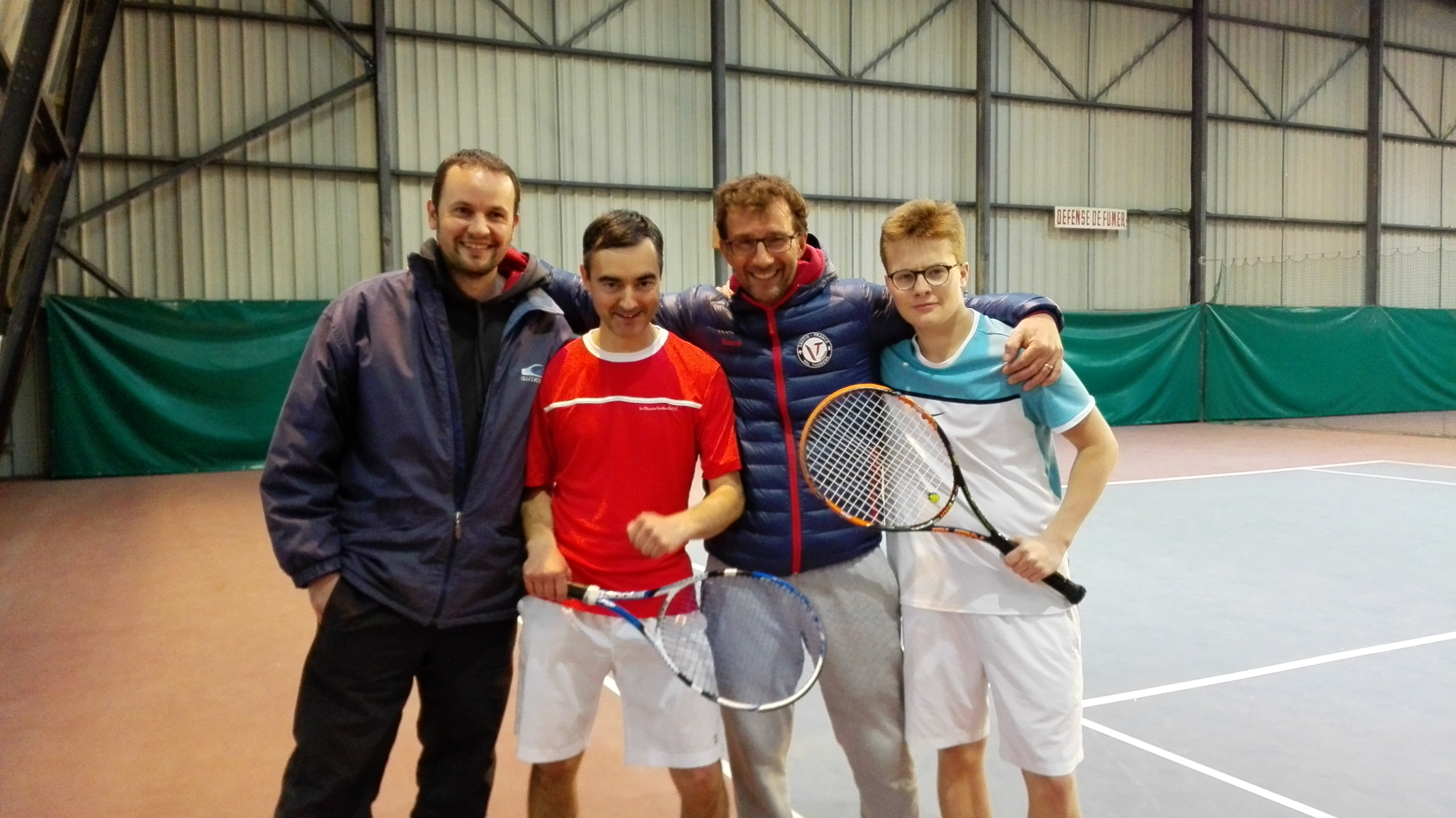 When looking for a slower pace, she enjoys landscape photography. He has won numerous awards at both National and International levels, including a two time winner of the International Loupe awards.

As a long-time member of the Doncaster Camera club, he has served on the committee and currently coordinates the Urban Landscape special Interest Group. Adrian is a regular speaker at Camera Clubs where he shares his knowledge of Photoshop post production skills.

He has been a regular featured artist in Better Photography magazine, and is a forum coordinator on the highly regarded 1X photography website. Adrian has been an active judge at camera club, state, and national level over many years. A member of the Frankston Photography club for ten years Peter has been exhibiting in National and International competitions for the last seven.

He has received over acceptances over this period including 26 gold Medals at Nationals and three in International Salons. On six occasions he has been awarded Most successful Exhibitor including Vigex His photographic interests are wide and he has awards in the categories of Portrait, Landscape, Wildlife, Photojournalism, Altered Reality and Monochrome image making.

He has previously acted as a judge at club level, for inter-club and for National Salons. It was to be many years later in before she entered her first club competition and became a Committee member of the Camera Club.

Then in she also joined the Geelong Camera Club. From there on other National acceptances followed quickly. It was then in that the great surge forward onto the International scene happened; she has now accrued hundreds of acceptances and scores of International awards including gold, silver and bronze medals.

Her work had been exhibited and accolades given in well over twenty countries of Europe, Asia and North America. She has built a wide repertoire of subjects and photographic skills that she very willingly passes on to others. Some of her work stems from her rural life style and working environment, that makes her images stand out from the urban crowd.

He is a practicing international multi-media photographer with over 55 group and 22 solo exhibitions spanning a year career in Photography.

Special interests in this field include recording native plants in their environment and have previously undertaken underwater photography. Currently I use photography primarily as a means of recording the environment while working in the field with threatened species of plants.Exclusive homework help delivered by experienced professionals.

David Marclay with his perfect bi-lingual capabilities in french and german not only acted as our perfect translator for strategic as well as key campaign documents but with his understanding of Title: Chef de projet sponsoring chez .